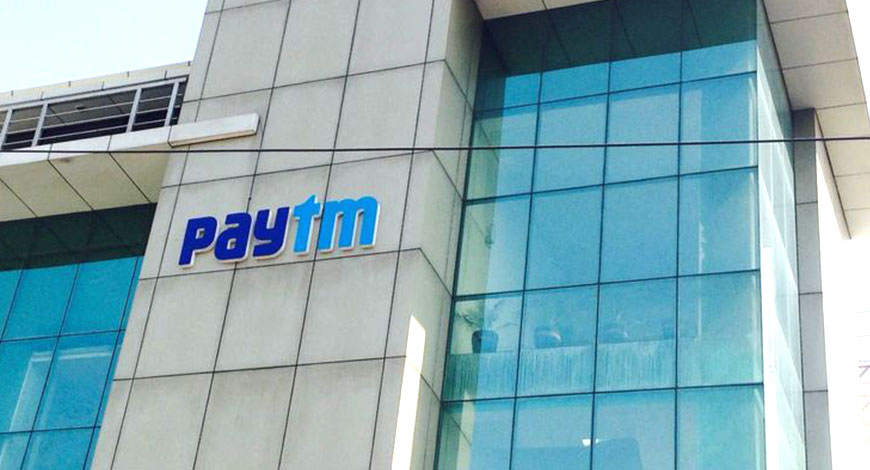 Paytm has already had early-stage talks with the founders, the persons said.

It was not immediately clear if Little’s founders, Manish Chopra and Satish Mani, would agree to Paytm’s buyout offer. One of the persons cited above said they did not agree to Paytm’s initial offer. Both the persons, however, indicated that SAIF Partners was playing a key role in the negotiations.

Emails sent to Paytm, SAIF Partners and Little Internet Pvt. Ltd did not elicit a response till the time of publishing this story.

Following a $1.4-billion infusion by Japan’s SoftBank, Paytm has been on a multi-pronged expansion drive, foraying into travel booking, movie-ticketing and other areas that align with its core competence of payments. It is also looking to step up its e-commerce business.

Paytm sees Little as a platform that would help it accelerate its mobile commerce and transactions. While investing in it, Sharma had said that Little would power Paytm’s deal platform.

Chopra and Mani had earlier co-founded fashion marketplace Zovi. Though the fashion portal raised funds from Tiger Global and SAIF Partners, it scaled down operations by mid-2016. Meanwhile, Little has been expanding through a string of acquisitions.

Little is a mobile marketplace for offline deals including restaurants, movies, hotels, salons, gyms and spas. For merchants, it acts as a sales platform they can use to gain intelligence about customers in the vicinity, send timely notifications and offer relevant deals.

Since then, it has made a number of investments and acquisitions, and effected key appointments, internal movements and new business strategies. For example, it has transferred over 800 employees from parent company, One97 Communications, to Paytm E-Commerce, which runs online shopping platform Paytm Mall.

Paytm E-Commerce, majority-owned by China’s Alibaba Group Holdings Ltd, plans to hire another 2,000 employees to scale up operations. It is also ramping up its partner network by adding 3,000 agents across the country.

In July, Paytm bought a majority stake in Mumbai-based curated events platform Insider.in and, in April, it invested an undisclosed amount in Noida-based health-tech startup QorQL.